Conversations on Health Care features in-depth discussions on health policy and innovation with industry newsmakers from around the globe.

Listen to Shows About... 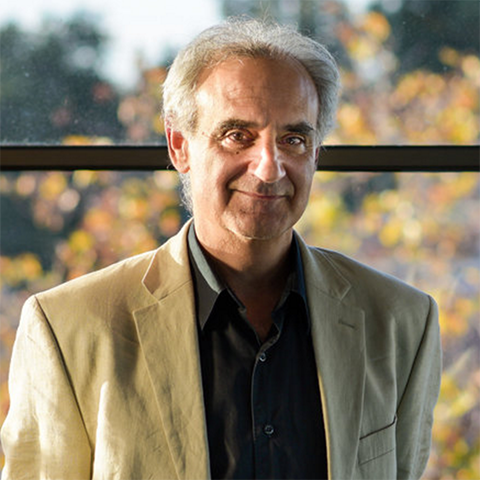 This week, hosts Mark Masselli and Margaret Flinter speak with Gary Cohen, Founder of Health Care Without Harm, an award-winning global non-profit seeking to create an environmentally-responsible health system. Winner of the MacArthur Foundation’s ‘Genius Grant’ for his work reducing the health industry's pollution footprint, he says the COP26 UN Climate summit in Glasgow didn’t go far enough to hold global warming to 1.5 degrees Celsius, which means a billion people will be exposed to dangerous heat stress. Mr. Cohen says the recently-passed bipartisan infrastructure bill makes some progress addressing climate change, but that the President’s Build Back Better Act could have a dramatic impact. He says de-carbonizing the nation's health industry will build healthier communities and address health inequity. 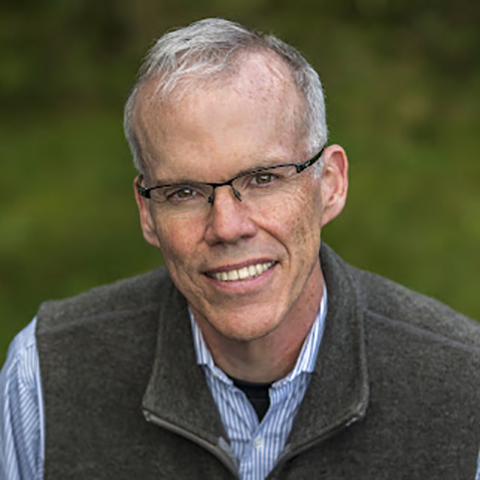 This week hosts Mark Masselli and Margaret Flinter speak with renowned writer, environmentalist and climate activist Bill McKibben, whose seminal 1989 book “The End of Nature” was among the first to warn of the coming climate crisis. McKibben points to the dangerous rise in the earth’s temperature spawning droughts, destructive storms and other environmental catastrophes spurred by fossil fuel burning and deforestation. He says if we don't pass President Biden’s reconciliation bill, which has the most sweeping climate change legislation ever proposed in the US, "we won't get another chance". The legislation is a powerful step forward in incentivizing a US shift to renewable energy, which he says must be accomplished before the upcoming climate summit in Glasgow, the most important global climate gathering since the Paris Accords. 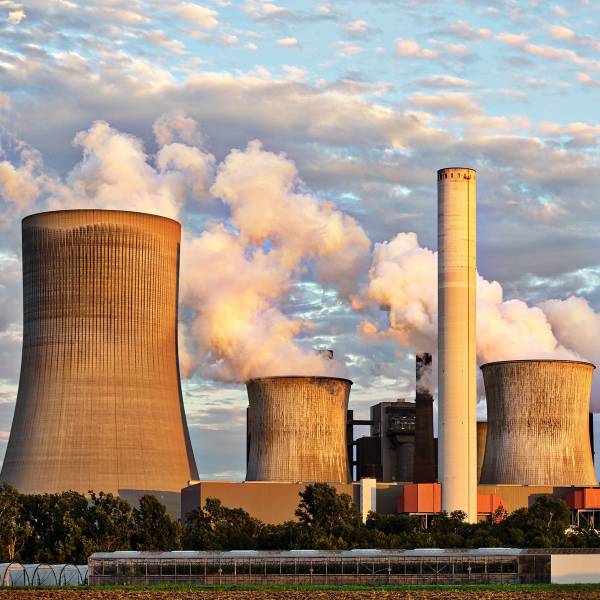 Gary Cohen, Founder and President of Health Care Without Harm

This week, hosts Mark Masselli and Margaret Flinter speak with Gary Cohen, 2015 MacArthur Fellow and Founder and President of Health Care Without Harm. His work is focused on motivating the health care industry "do no harm" by reducing the use of toxic materials and fossil fuels to positively impact climate change.

https://chcradio.com/assets/image/logo.png
Topics
Conversations on Health Care is a radio show about the opportunities for reform and innovation in the health care system.