Conversations on Health Care features in-depth discussions on health policy and innovation with industry newsmakers from around the globe.

Conversations on Health Care® features in-depth discussions on health policy and innovation with industry newsmakers from around the globe. 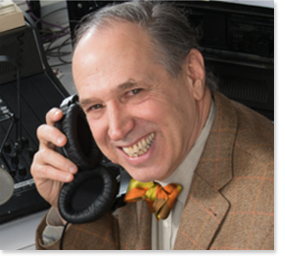 Mark Masselli is president, CEO, and founder of Community Health Center, Inc., Connecticut’s largest provider of medical, dental, and behavioral healthcare for the underserved. A Middletown, Conn. native, Masselli founded CHC in 1972 with a group of community activists. CHC currently provides team-based primary care services to more than 150,000 patients at 200 sites across Connecticut and is an innovator in the delivery of primary care to special populations. At the height of the COVID-19 pandemic, CHC was called upon by Connecticut’s executive branch to build and operate the state’s largest drive-through mass vaccination sites. Masselli led this historic effort, during which CHC administered more than 500,000 vaccines. In addition, CHC organized hundreds of mobile vaccination clinics, bringing vaccines directly into the most vulnerable communities. Masselli serves as board chair of the National Institute for Medical Assistant Advancement and of the national e-Consult provider ConferMED, is Vice President of the Goodspeed Opera House Board of Trustees, and is a member of the Board of Directors of the national School-based Health Alliance. He was awarded an honorary Doctorate of Humane Letters by Wesleyan University in 2009 for his work in the healthcare field. 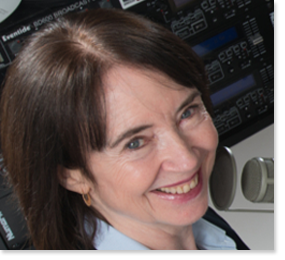 Margaret Flinter is Senior Vice President and Clinical Director of the Community Health Center, Inc. and is a family nurse practitioner by profession. Margaret earned her Bachelor’s Degree in Nursing from the University of Connecticut, her Master’s Degree from Yale University, and her doctoral degree at the University of Connecticut. She was the recipient of a Robert Wood Johnson Executive Nurse Fellowship from 2002-2005.

Following her graduate training at Yale University, Margaret joined the Community Health Center in 1980 as a National Health Service Corps Scholar and CHC’s first nurse practitioner. Since 1987 she has held both clinical and administrative leadership roles in the organization. She recently established the Weitzman Center for Innovation in Community Health and Primary Care as the “research and development” arm of CHC and serves as the Director of the Weitzman Center. Margaret is also the founder of America’s first Nurse practitioner residency program which operates out of the Community Health Center. 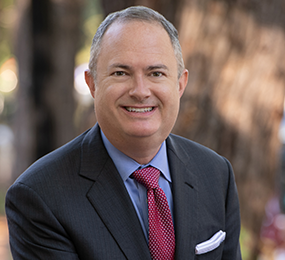 Executive Producer: Adam Shapiro, based in Washington, D.C., has served as a reporter and producer for national outlets including NBC News, CNN and CNBC. Shapiro’s coverage of the Michigan Air National Guard’s role in Operation Deny Flight over Bosnia received the Edward R. Murrow Award from the Radio-TV News Directors Association. He was the producer of the first U.S. Dept. of Health and Human Services national teleconference to address school bullying. He has also consulted for the National Institutes of Health, U.S. Dept. of Education and U.S. Dept. of Veterans Affairs. Previously, Shapiro served as a press secretary to North Carolina Gov. Jim Hunt, where he worked closely with the state’s health department to address infant mortality and teen smoking. He’s a member of the National Press Club and a graduate of the University of Missouri School of Journalism. 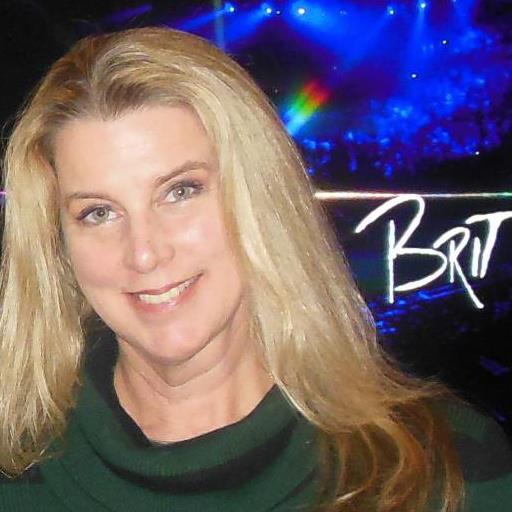 Producer: Marianne O’Hare has decades of experience in national and regional broadcasting, having served as news anchor, reporter and News Director at a number of radio stations in the Northeast including WHAM and WBBF in Rochester, NY and WHCN and WTIC in Connecticut, also serving as a regional stringer for ABC Radio Network. She was syndicated for 15 years as Entertainment Editor, covering the arts for dozens of radio stations via the Connecticut Radio Network. Marianne has voiced thousands of TV and radio commercials over her career, including Priceline.com with William Shatner, and also worked on national public relations campaigns for HBO. She studied journalism, political science and French at Syracuse University.

Where to Hear Us

You can hear our latest episode at any time with Alexa by saying "Alexa, play the program Conversations on Health Care"